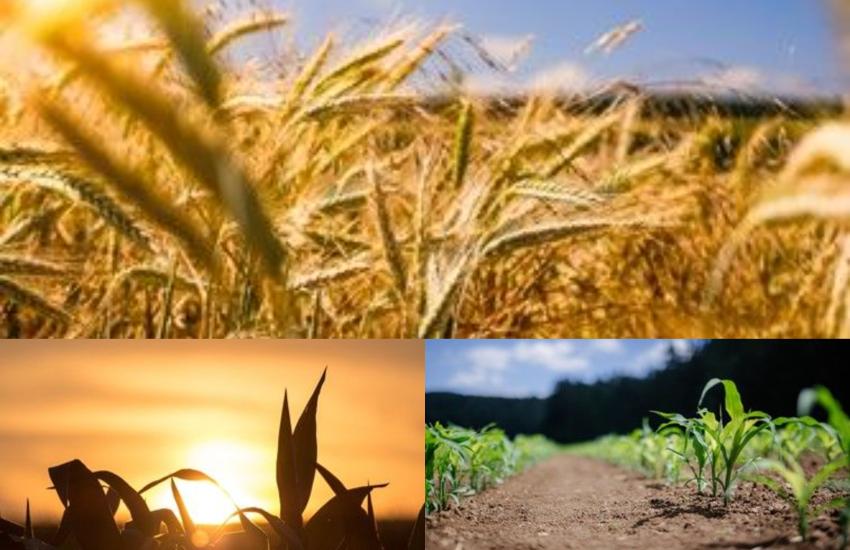 With 2021 coming to an end, the CFC is proud to look back at this year and its achievements. Given the unpredictability of the ongoing pandemic and its effects on the agricultural value chains, the CFC multiplied its efforts to continue supporting smallholders and SMEs in commodity-dependent developing countries (CDDCs), reinforcing their resilience in the face of adversity. The CFC thanks its Member States, fellow International Commodity Bodies (ICBs), partners and stakeholders for their sustained commitment to impact and poverty alleviation.

Despite all the challenges, 2021 is marked by the highest number of projects approved within a year: 11 projects, with a total cost of USD 114.3 million, of which the CFC contributes USD 18.9 million in the form of loans. Combined, these projects are expected to benefit 228,165 smallholder farmers across Brazil, Guatemala, Honduras, Indonesia, Kenya, Malawi (LDC), Nicaragua, Peru, Rwanda (LDC), Tanzania (LDC), Uganda (LDC), Zambia (LDC), among others.

Perhaps one of the most significant accomplishments for this year is the consensus approval by the CFC’s Governing Council (GC) of the establishment of the Commodity Impact Investment Facility (CIIF). The CIIF is envisaged to be an impact investment fund created and advised by the CFC as a public-private partnership to invest in commodity value chains in developing countries to advance the SDGs. After more than one year of meetings of the Working Group on Sustainable Fund Management (WG-SFM), the document for the establishment of the CIIF was eventually endorsed by the Executive Board and approved by the GC. As the Secretary-General of UNCTAD H.E. Ms. Rebeca Grynspan stated during her keynote speech at the 33rd GC meeting of CFC, the CIIF could be a vehicle that will help channel much-needed resources towards CDDCs. Secretary-General Grynspan also hoped that the CIIF will bring positive impacts on society and the planet.

Progress at the CFC is more than new projects and impact on the ground – it is also about being aligned with current industry best practices. The CFC has thus implemented new measures, including an Anti-Bribery and Corruption (ABC) Policy, an Independent Complaints Mechanism, and an Additionality, Partnership and Innovation (API) Policy. Also, the CFC has strengthened its partnership with the Council on Smallholder Agricultural Finance (CSAF), in an effort to achieve more standardization in the sector, reflected in more impact indicators alignment and similar procedures from lenders in cases of investees facing financial distress.

On the organisation’s 32nd anniversary on 15 September 2021, the CFC new website was launched, allowing for a more user-friendly navigation, and including a comprehensive overview of the CFC’s operations. For this special occasion, the guest of honour was H.E. Fernando Arias, Director-General of the Organisation for the Prohibition of Chemical Weapons (OPCW), who officially launched the new website.

Valuing collaboration as key to its impact, the CFC has been proactively engaging with other organisations and delegations. This year, 34 meetings with high-level officials were held, during which potential avenues for partnerships and memberships were explored, and the CFC’s efforts to incorporate innovations in value chain transparency were discussed.

While the shift to online meetings imposed by the COVID-19 has decreased physical interactions, it has also opened opportunities for the CFC to participate in international fora. By taking part in meetings organised by UNCTAD, UN-OHRLLS, BRICS, FAO, UNCCD, WGB/IFM, UNEP, OSAA, and the African Union, the CFC could express its voice on a larger scale and encourage further collaborations to make impact investing instrumental in strengthening commodity value chains.

Furthermore, the CFC has partnered with the CASA Programme Technical Assistance Facility (TAF), which supports agribusinesses that have received impact investor financing in expanding their impact on smallholder farmers. This partnership will enable CFC investees to benefit from inclusive business support services, thereby strengthening the commercial viability and development impact on smallholders through various TA measures.

CFC’s longstanding collaboration with Moringa Partnership/Agroforestry Technical Assistance Facility (ATAF) and the Africa Agriculture and Trade Investment Fund (AATIF) as the Technical Assistance Facility Manager of the two impact investing funds has continued throughout the year. In 2021, 8 Technical Assistance (TA) projects with a total value of more than EUR 230,000 and 11 TA projects totalling to EUR 400,000 have been developed and approved in ATAF and AATIF, respectively. As the TAF Manager for the two funds, the CFC has thus developed and implemented over 100 projects in total to enhance the developmental impact of the funds’ commercial partner companies across Latin America and Africa.

The pandemic continues to pose challenges to smallholder farmers and SMEs, and to amplify the vulnerability of CDDCs. Yet the CFC’s performance over the past two years has demonstrated that unpredictable challenges can be overcome – this is possible only if we work for a purpose together to help those at the bottom of the pyramid and strengthen their resilience.

Looking ahead, the CFC will carry on operations by basing its 2022 strategy on making commodity value chains not only more productive and climate-friendly, but also as transparent and gender-balanced as possible. Rather than solely compensating for the effects of the COVID-19, we hope that such a strategy – combined with partnerships – will address the fundamental issues that hamper agribusinesses’ prosperity and help them thrive in the long term.