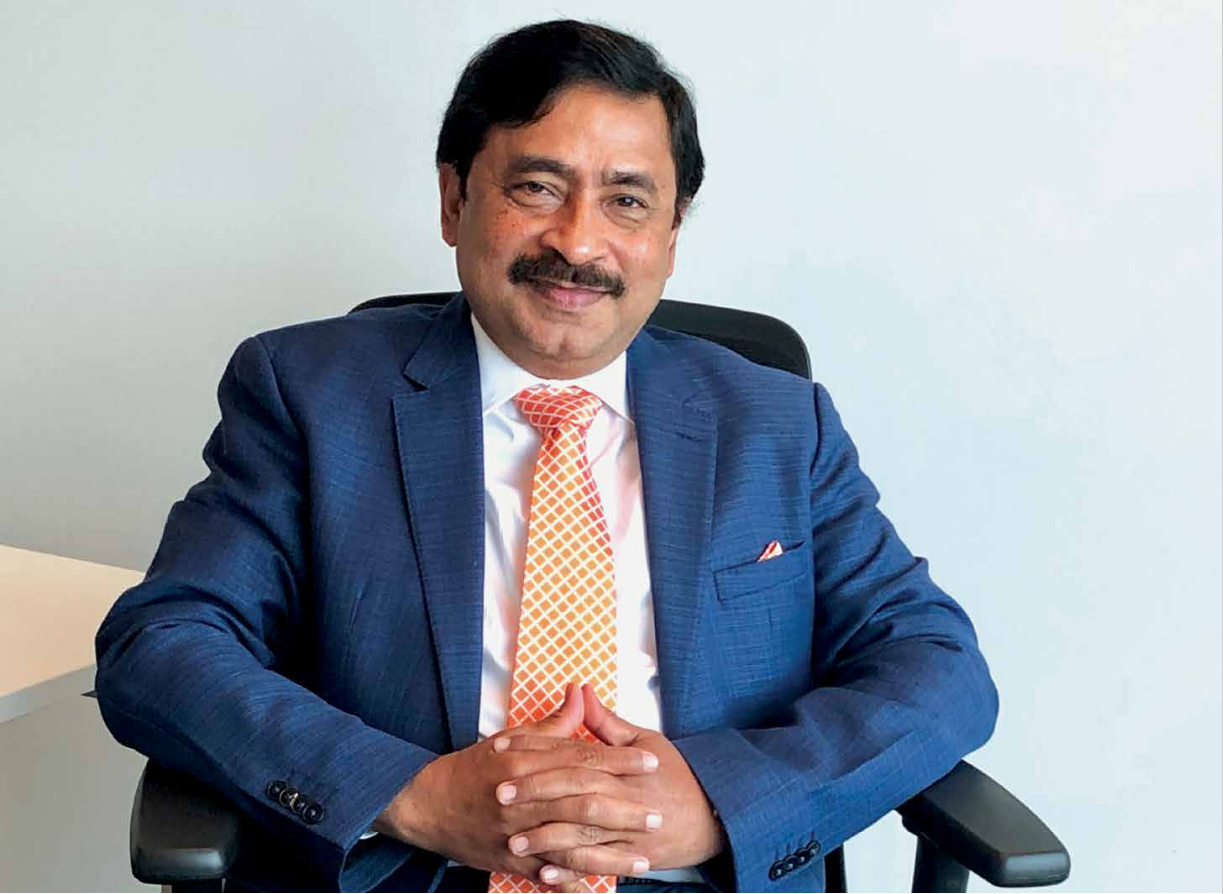 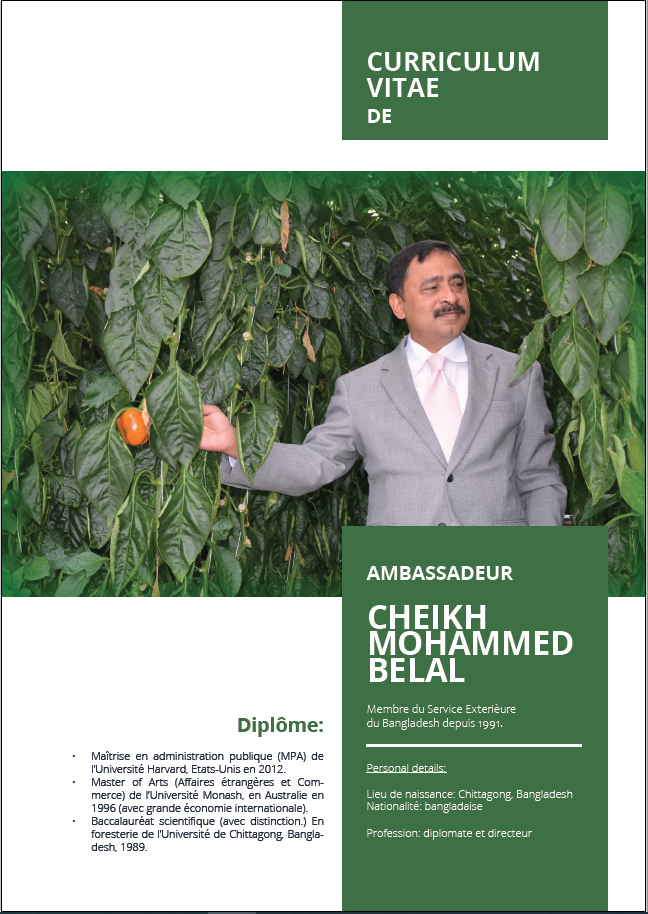 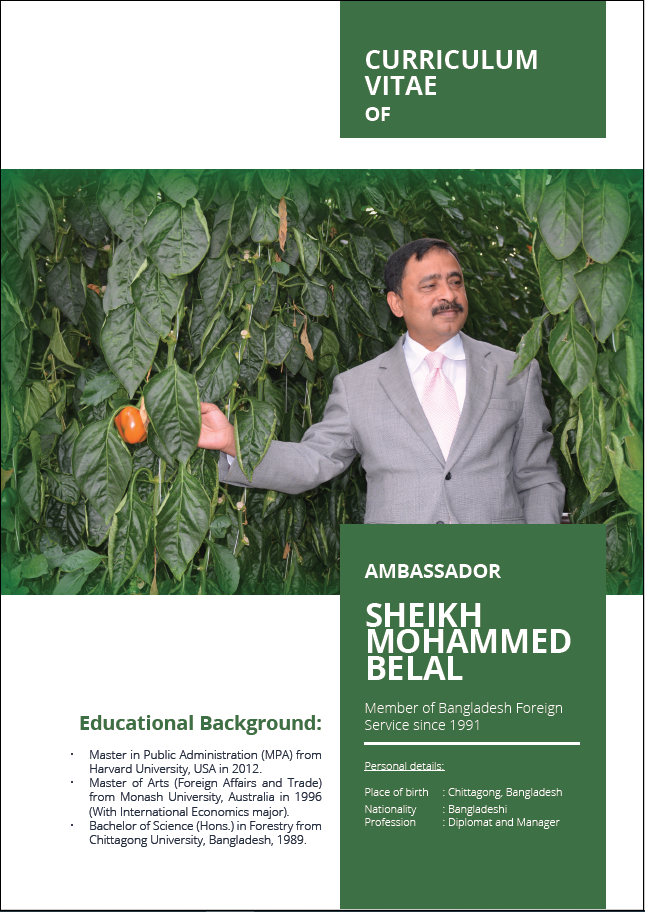 The Governing Council at its 31st Annual Meeting, on 4 December 2019 in The Hague, elected, by consensus, Ambassador Sheikh Mohammed Belal as Managing Director for a four-year term.

Before assuming his position at the CFC, H.E. Sheikh Mohammed Belal served as Ambassador of Bangladesh to the Kingdom of the Netherlands with concurrent accreditations to the Republic of Croatia, and Bosnia and Herzegovina from March 2014 to February 2020. Before this time, he served in Bangladesh Missions in Washington, Canberra, Kuala Lumpur and Tashkent in different capacities. H.E. Sheikh Mohammed Belal also served as the Permanent Representative of Bangladesh to the Organization for the Prohibition of Chemical Weapons (OPCW). During his tenure in the OPCW, Ambassador Belal also served in different capacities including Chairperson of the Executive Council from 2017 to 2018.